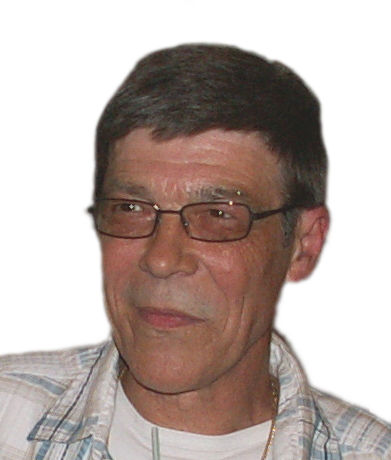 Hubert Bindels is a retired computer programmer and designer from SNCB/Infrabel.

He was the driving force behind the creation of the site of the ROYAL TOURIST INFORMATION OFFICE OF THE THREE BORDERS of which he became a member as webmater.

He also created a site with his family's family tree, which allowed him to meet other BINDELS around the world, mainly in the Netherlands, Germany and Latin America (Argnetine, Chile...).

As a retiree, he mainly devotes himself to PAINTING, which has become his favourite hobby and has given up about fifteen website achievements to his successors.